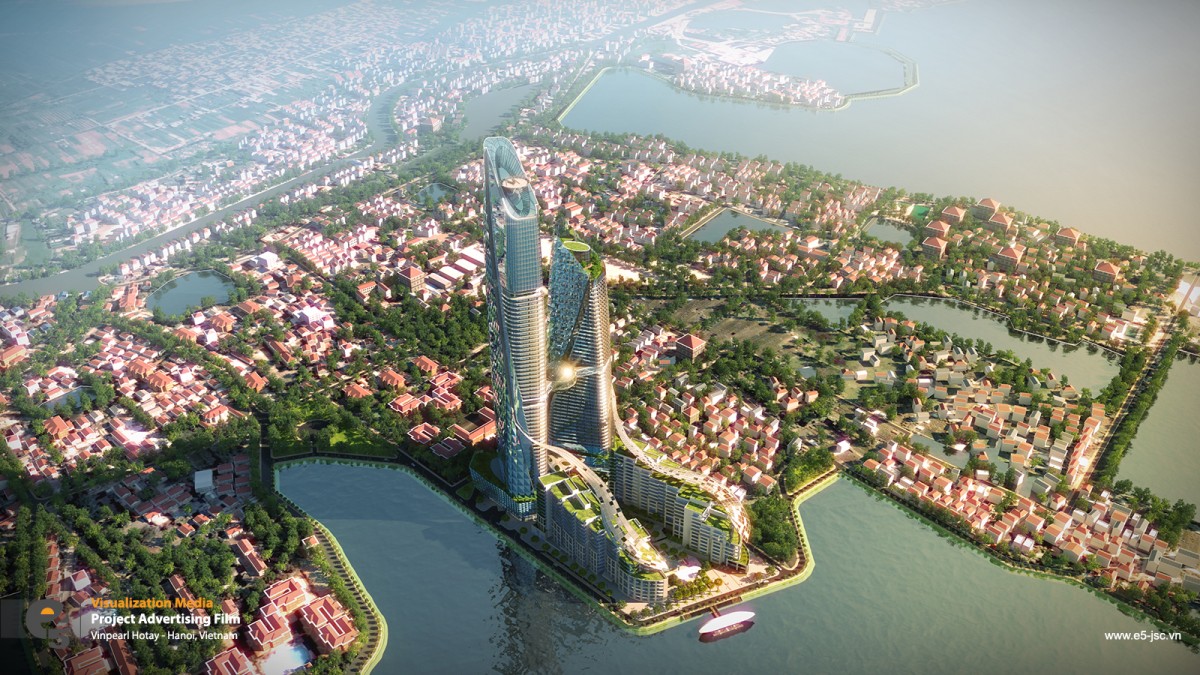 Sun Grand City 58 Ho Tay is considered as the most beautiful project and brings a new breeze to the real estate market of Hanoi Capital from 2017 to 2018.

58 Tay Ho Apartment, the name has said all about the prime location that the project owns: No. 58 Quang Ba Street - Tay Ho, Quang An Ward, Tay Ho District, Hanoi. This place is considered to be the Golden land of the city center, the place of high-class projects worth hundreds of billion, especially the Sun Grand City Tay Ho project with 3 sides overlooking the West Lake offers great views. for project 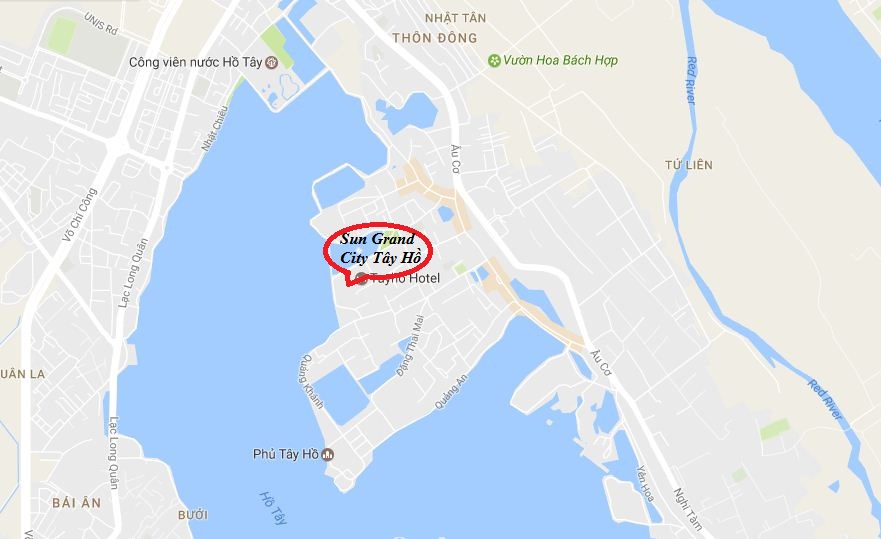 Sun Grand City Tay Ho has built-in convenient facilities within the building with full of useful features such as 2-storey commercial center, Shophouse, Entertainment Floor, high-class restaurant, office Commercial, four-season swimming pool for families is arranged right in the building.… Thanks to that, Sun Grand City Tay Ho residents will inherit a full and convenient life.

58 Ho Tay Apartment is quite large with up to 36ha, occupying a sufficient land fund for Sun Group to build a blessed area to push enough infrastructure systems such as Hospitals, schools, Supermarkets ... Like the Central Park complex floating languages ​​around the world. 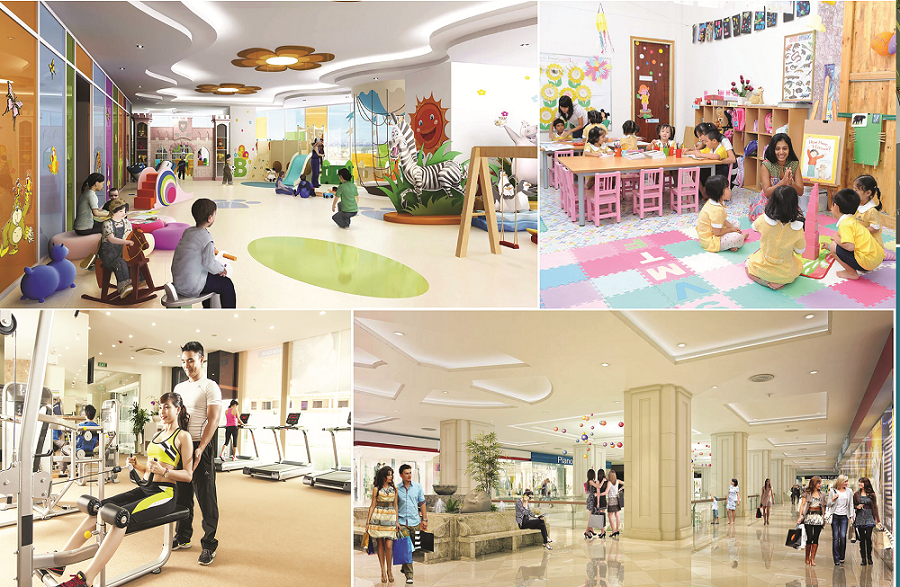 Around the Sun Group 58 Ho Tay apartment project are neighborhoods, villas that deserve value, this gives this space a quite complete commercial service system and a very high quality of life.

- Only 1 Minute is to go to West Lake where there are a range of utilities for all people in the capital.

- With a radius of 1km, you can push all the utilities for a modern life.